In the manufacture of prestressed concrete, steel reinforcement of high tensile strength is inserted, then the steel is tensioned with a special jacks and the concrete mixture is placed. After setting, the pre-tensioning force of the released steel wire or strand is transmitted to the surrounding concrete, so that it is compressed. Such compressive stresses can partially or completely eliminate the tensile stresses caused by the operating load.

Post-tensioned concrete is a variant of prestressed concrete in which the reinforcement is tensioned after the surrounding concrete structure has been poured.

The STS company has a great experience of post-tensioned concrete technology. In last 30 years company was involved in building of more than 700 PT projects: such as, Nuclear Power Plants, airports, bridges, industrial parks, civil building, silo tanks, schools, shopping malls, and business centres and many more.

The company itself designs projects using different post-tensioning systems. Our design office develops anchoring elements for structures, hydraulic equipment for the installation, tensioning and grouting of prestressing systems. In the meantime, STS’s own production facility manufactures this equipment and materials, and our engineers carry out site work.

Our experience enables us to solve the most complex and unusual engineering problems in all sectors where tensile loads in reinforced concrete structures have to be handled. Therefore, the STS can always competently help you with your project at all stages. 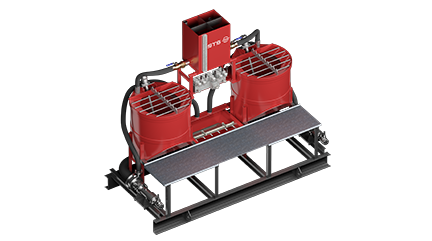 Equipment for injection of pumpable materials into PT ducts, soil or rock formation. 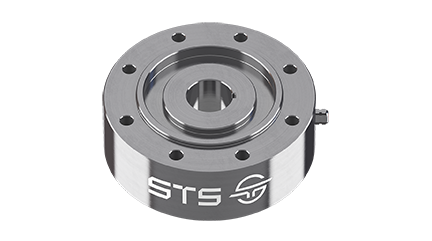 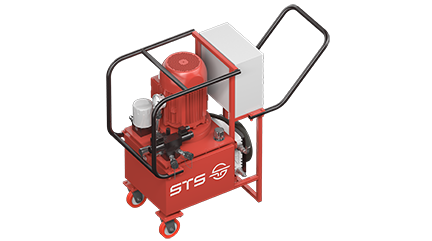 Hydraulic power units (power packs) - system that applies hydraulic pressure to drive cylinders and motors of a given hydraulic system. 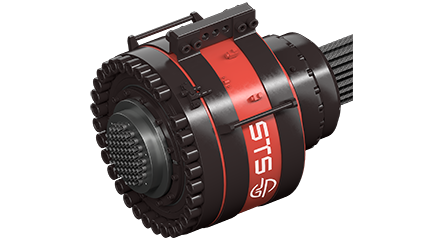 Equipment for construction with post-tensioning and prestressing technology. 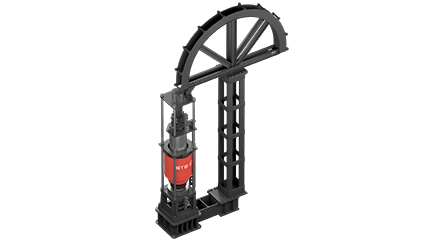 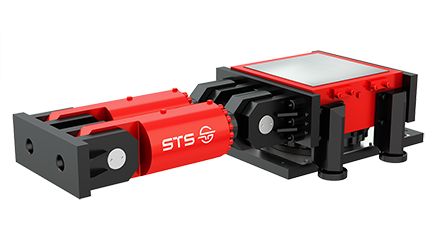 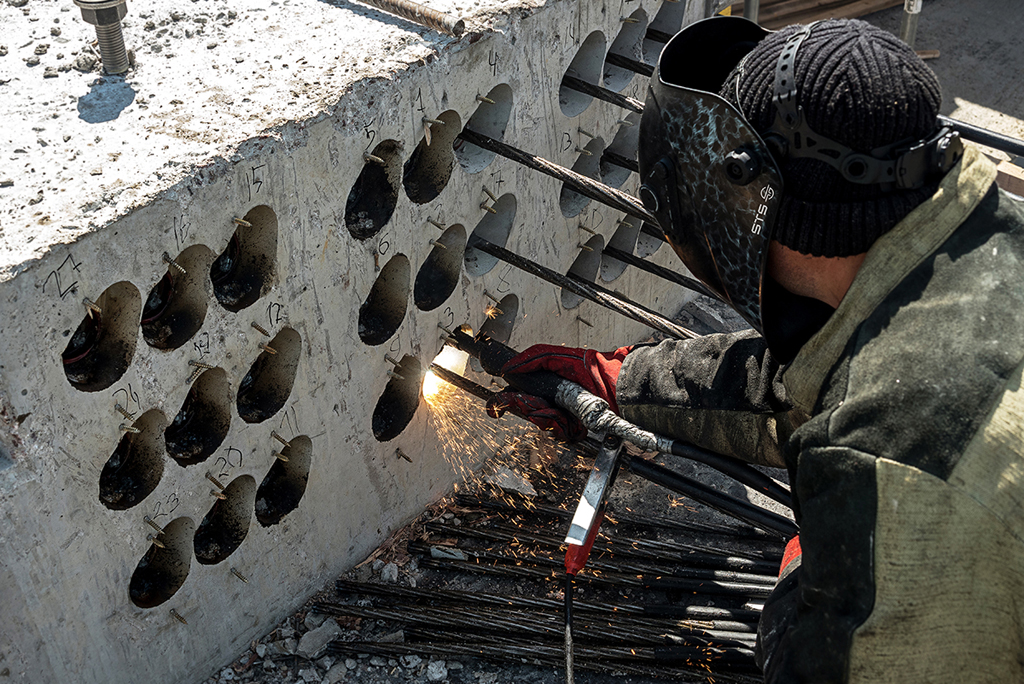 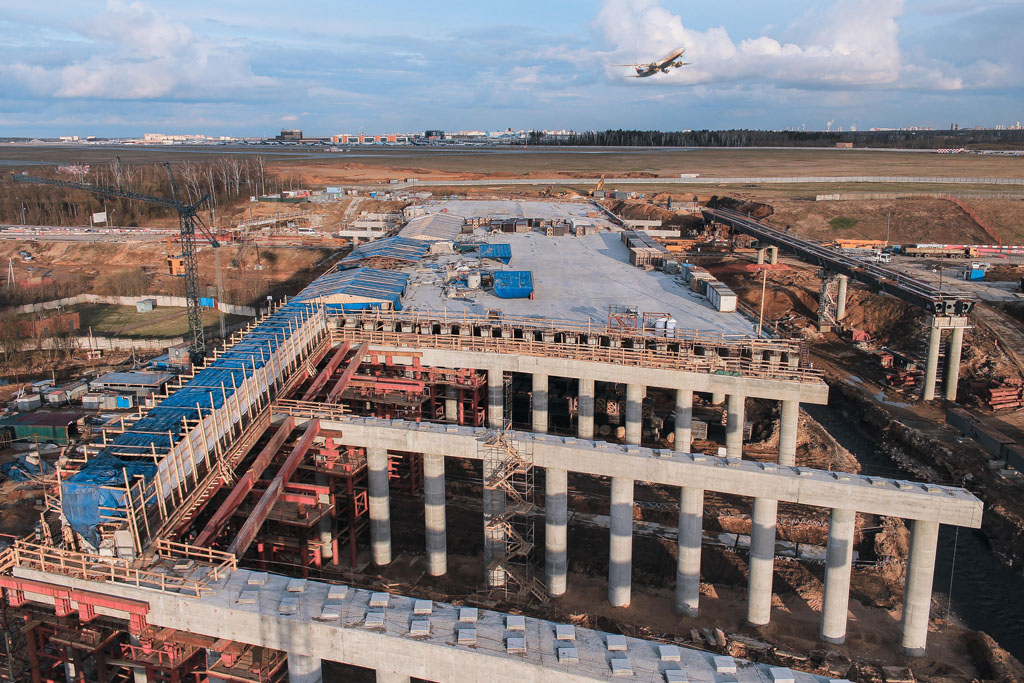